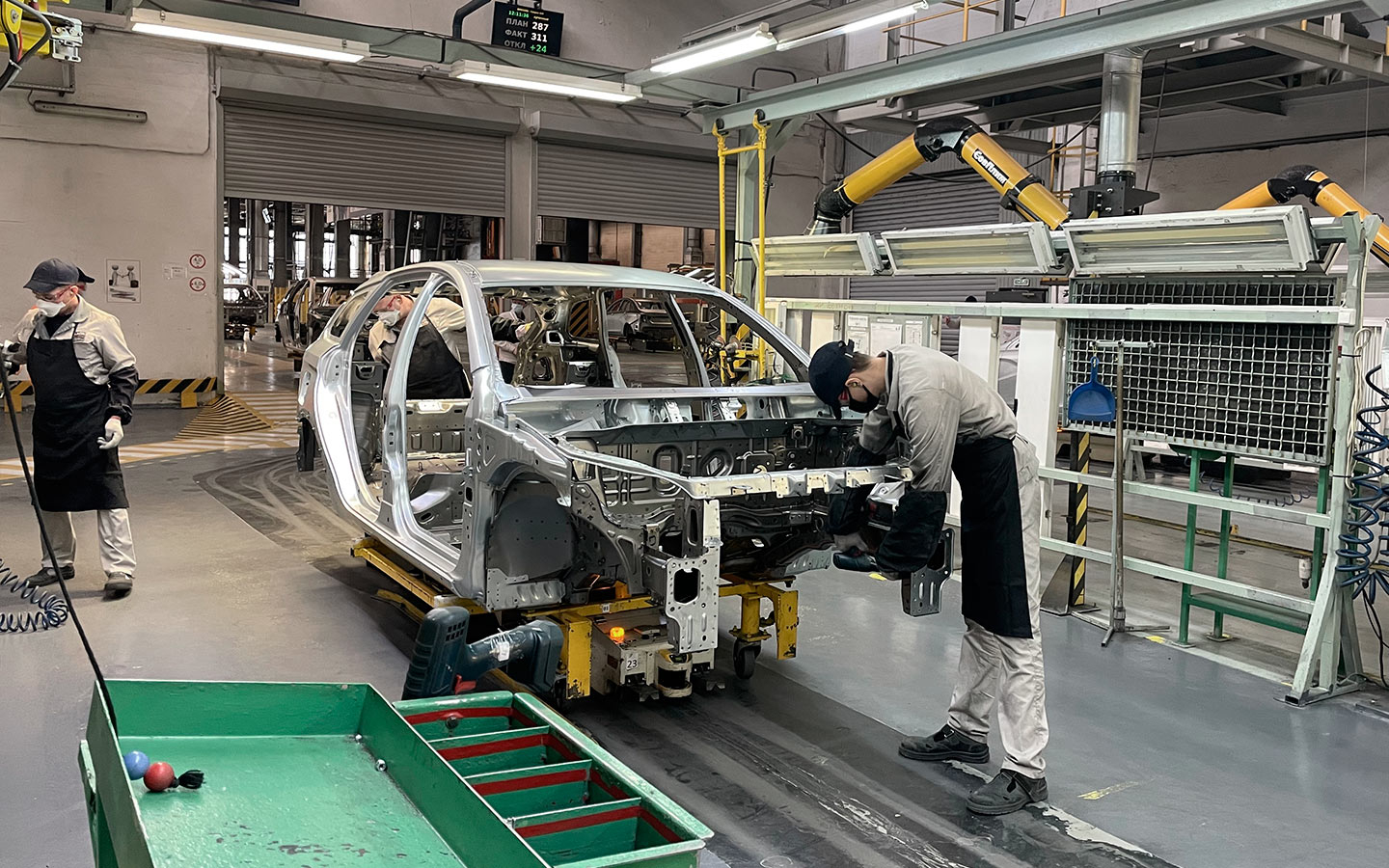 According to the Federal State Statistics Service, in April, the production of passenger cars in Russia decreased by 85.4% compared to

figures for the same period a year earlier.In total, Russian car factories produced 19.9 thousand cars in April. At the same time, it is noted that in April 2021, strict anti-covid restrictions were in effect in the country and many car factories were idle, however, in April last year, 136,000 new cars were produced in the country. Car production in April 2022 also turned out to be 53.1% lower than in March. In total, in the first four months of this year, Russian automakers produced 264,000 cars, which is 47.4% less than in the same period a year earlier. In addition, a reduction in the production of trucks is also observed in Russia, the volume of their output decreased in April by 30.4% to the level of 12.3 thousand vehicles. The reduction in the production of trucks in the period from January to April amounted to 5.9%, and a total of 52.5 thousand trucks were produced.