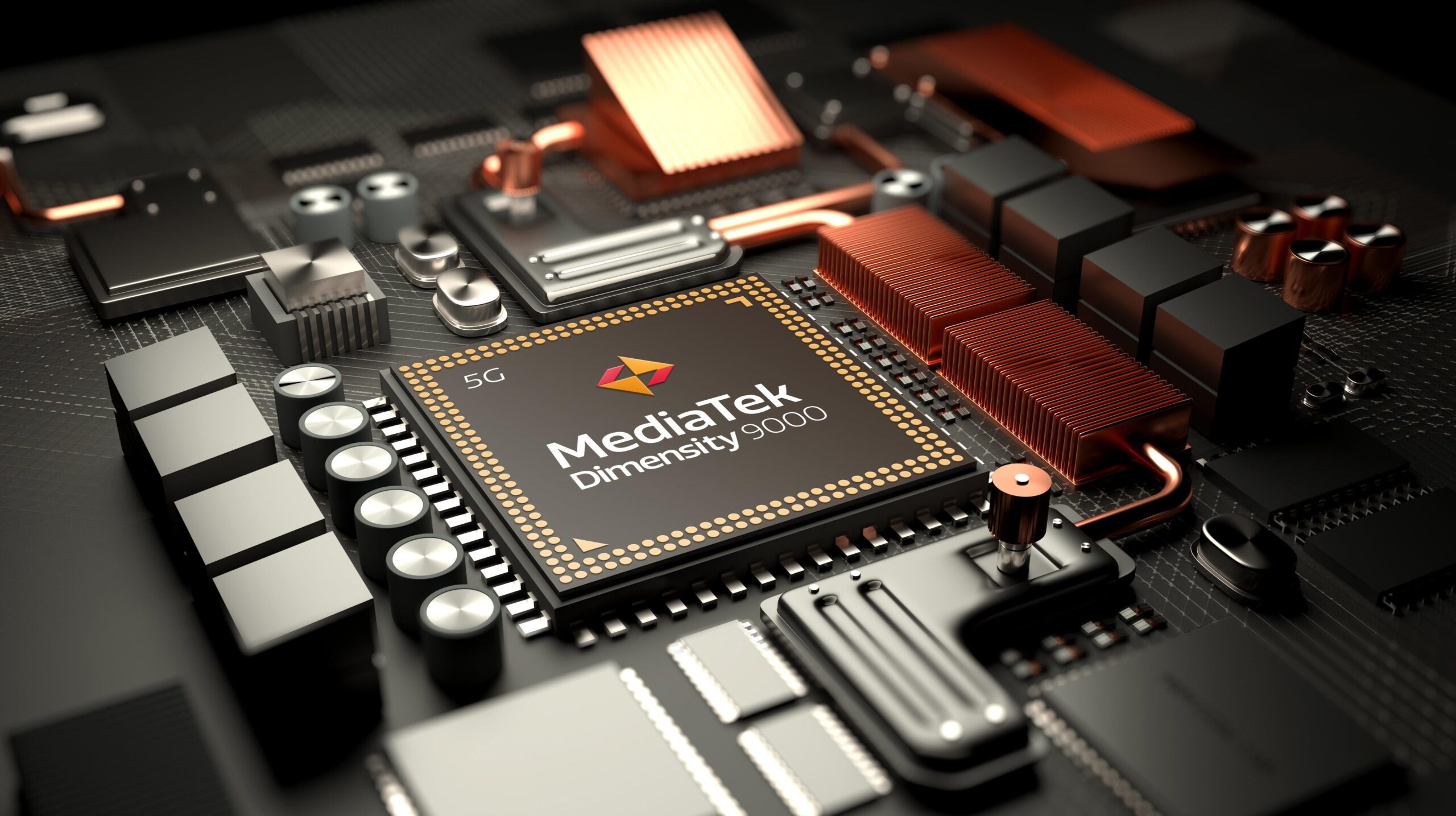 announced its updated version, which receivedthe name Dimensity 9000+, according to the portal Gizmochina. Based on 4nm process, it supports 144Hz refresh rate for WQHD+ resolution and up to 180Hz refresh rate for Full HD+ displays. The novelty contains one Ultra-Cortex-X2 core with a clock speed of 3.2 GHz, three Super Cortex-A710 cores and four efficient Cortex-A510 cores. In terms of graphics processing, there is an integrated ARM Mali-G710 MAC10 GPU. The company claims that compared to its predecessor, the Dimensity 9000+ is 5 percent faster. In addition, the novelty received a 10 percent increase in GPU acceleration.

The chip supports LPDDR 5X memory, Bluetooth 5.3, WiFi 6E, cameras up to 320 MP and video recording up to 8K at 30 FPS. The MediaTek Dimensity 9000+ will be released in the third quarter of this year, but as of now, the company has not revealed which devices will be among the first to feature this new processor.