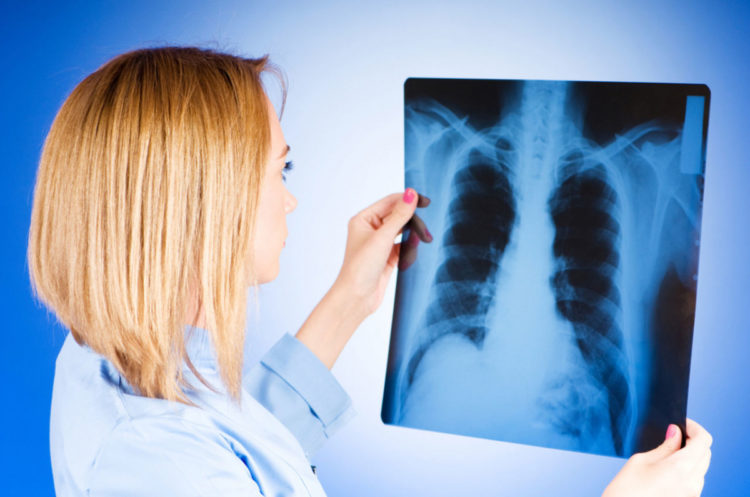 The world can eradicate tuberculosis by 2045,if the fight against the deadly disease is properly funded, a group of international experts said. In their opinion, inaction will entail enormous economic and social costs, and the world needs to improve screening, treatment and public awareness in order to reduce the more than 10 million cases of the disease that are recorded annually.

How to beat tuberculosis?

Tuberculosis is a chronic lung disease that can be prevented and cured if detected in a timely manner, but more than 1.6 million people die from it every year.

"This is a huge problem and the economic burden asfor both developing and developed countries, ”says Eric Goosby, United Nations special envoy for this issue. “This is not rocket science, it’s just common sense. We need to start a new prevention strategy. ”

Tuberculosis has been around for thousands of years and lurks in about a quarter of the world's population.

Despite the fact that almost as many people die from it every year as from HIV and malaria combined, there is no commercially available tuberculosis vaccine.

The study of this disease is allocated 10 times less funding than the fight against AIDS.

A group of experts from 13 countries expressed that research and development funding should be quadrupled to about $ 3 billion a year for the struggle to go right.

In India alone, where a third occursworld deaths from tuberculosis, providing better access to treatment and screening for target populations who may be at risk of illness, can reduce mortality by almost a third with annual costs of $ 290 million.

"The main thing is that we needmore new research and new tools, ”says Paula Fujiwara, scientific director of the International Union Against Tuberculosis and Lung Disease. “Even if we use the tools that we have today, this will not be enough. The goal is to put an end to tuberculosis, but the current reduction in the number of cases is only 1.5-2 percent per year. ”

Several breakthroughs that happened inlast months, give patients hope. In October, the new treatment of resistant strains of tuberculosis cured 80% of patients in Belarus. Since then, the same treatment was repeated in other countries and the results were similar.

Months earlier the pharmaceutical giantGlaxoSmithKline published a study showing that the new vaccine was effective in 54% of study participants. In parallel with this, doctors say that a new testing method can help reduce the number of infant deaths under the age of five caused by tuberculosis.

The Lancet study reports that reducing tuberculosis deaths to less than 200,000 people a year will cost about $ 10 billion a year. However, new drugs will be required.

Perhaps by 2045 we will be able to overcome this ailment once and for all. If we do it in time. Have something to say about tuberculosis? Tell us in our chat in Telegram.