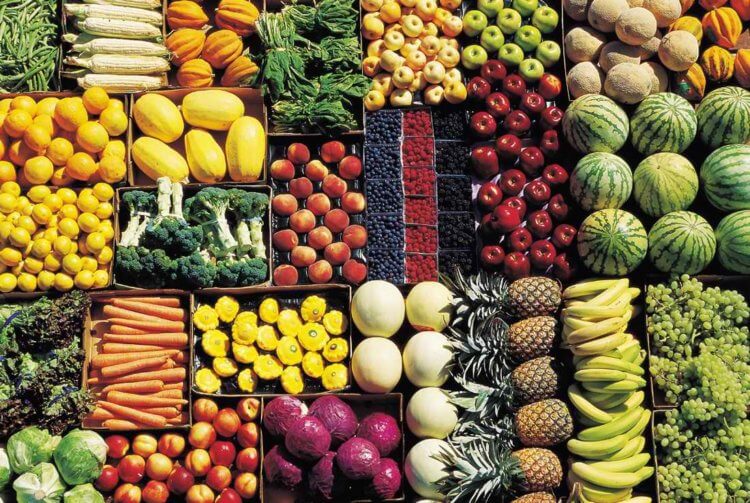 On average, only 60% of the products thatgrown in the country, fall into the mouths of people. The rest falls out of the supply chain, gradually, until the product makes its way to our plates. Pests eat crops in the field, wines inevitably deteriorate on the way to the store, even the most scrupulous grocers and buyers scatter food too. Here is a rough breakdown of how and why we throw food away.

How much food is thrown out every year?

Farmers often sow more crops thanplan to sell - to protect themselves from pests eating the leaves, catastrophic weather and sudden surges in demand. If producers do not need surplus, they leave food to rot in the fields and do not pay for its collection. Producers do not weigh unused land, so we can only estimate how much crop remains intact: about 7% per year.

Food disappears along the way

Scientists know that a lot of food is missing on the way fromfarm to the grocery store, but can not figure out which part of the trip is the most wasteful. Scraps of beef settle on the factory floor, and perishable fruits spoil in trucks or accumulate in a warehouse. Some evidence suggests that farmers also throw out quite normal vegetables simply because they are “too ugly” for supermarkets. Judge for yourself: you would not want to buy ugly tomatoes or cucumbers.

Food stays on the shelves

Grocers and shops supplying goodsfor restaurants, they prefer to overstock with excess, which often leads to additional costs and loss. A pile of food spoils on the shelf. Seasonal foods - such as Easter cakes baked for Easter - that remain unclaimed, are sent to the trash after the holidays. Like many manufacturers, high-end stores - which offer better and more expensive products - also throw away damaged or stale products.

Food spoils in the kitchen

Buyers - the largest producer of foodwaste. We regularly throw away the skin, peel, other food and nutritional waste that does not fit to taste; some forget the cheese or chicken in the fridge until they deteriorate or become rancid. These losses are cumulative. According to a study conducted by the USDA, the average American ejects $ 371 a year in food. Can you guess and count how many products you throw away? Tell us in our chat in Telegram.