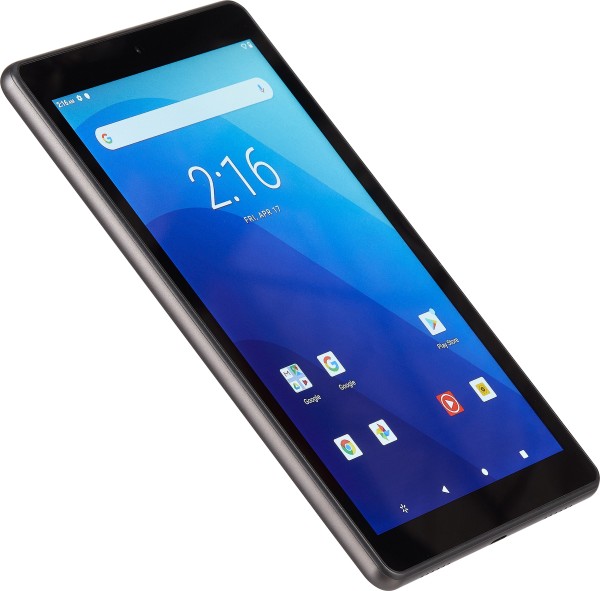 In the budget segment of the tablet market continuesthe struggle is sadly boiling. Walmart released fresh competitors for Amazon Fire, but almost no one noticed it. I am so sure. Probably, I wouldn’t write the news if it weren’t for the chipset.

Officially, Walmart does not indicate the brand of the chip, butthe tablets had already fallen into the hands of a foreign surveyor, and the secret immediately became apparent. This is MediaTek MT8768. The same chip that is used in the budget tablet Huawei MatePad T8. One of the observers was not too lazy to launch AnTuTu - and we learned that this chip is frankly dull and low-power, a little more than ninety thousand points. On the other hand, what can we expect from a chip, which, in fact, is the twin of the equally low-powered MediaTek Helio P22, is only sharpened for tablets?

Another of the differences is RAM. The modest 2 GB of Walmart Onn 8 ″ Pro and the slightly more reasonable 3 GB of Walmart Onn 10.1 ″ Pro. The batteries, of course, are also different - 4500 and 6600 mAh, respectively.

Otherwise, everything is identical. 32 GB flash memory, simple 5 MP cameras front and rear. From the pleasant - USB Type-C and a clean tenth of Android with Google services. Pre-installed some branded software from Walmart.