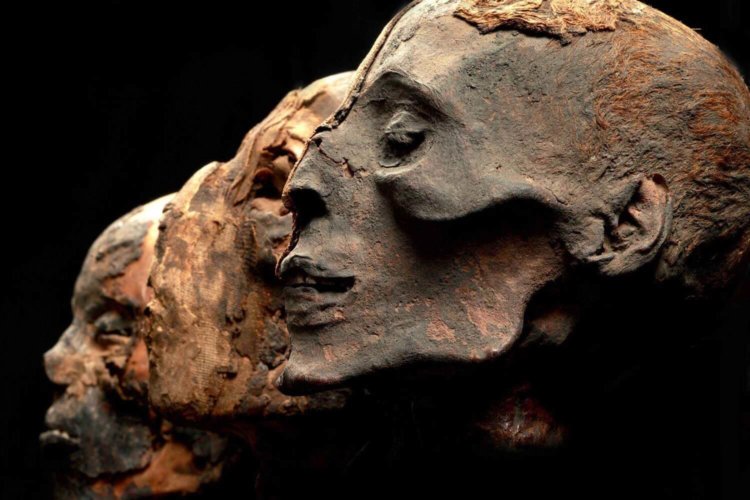 Our mummies are primarily associated withancient egypt. However, studies of the mummy 5600 years old confirm that this funeral technique was used long before the era of the pharaohs. It is believed that the use of embalming began much earlier than the formation of the Old Kingdom and the pyramids.

It was previously believed that mummies began to create around2500 BC. However, a burial analysis conducted in 2014 pushed the start of mummification by another 1,500 years. This is evidenced by a new study published in the Archaeological Scientific Journal. It is important that the study is not based on pieces of fabric or resin, but on the mummy actually found.

Scientists report that their find is not the mostan early burial, but it is the first intact human body that was buried around 4300 BC. This shows that mummification was used much earlier than the pharaohs came to power.

The mummy in question is known as Mummy S. 293 (RCGE 16550). It has been known to scientists for a very long time, since in 1901 it was exhibited in the Museum of Turin. This mummy has never been subjected to any methods of restoration and improvement of appearance, which makes it a unique model for research.

Studies have shown that the body wasmummified with a mixture of vegetable oil and coniferous resin, as well as aromatic plant extract and sugar. This mixture has powerful antibacterial properties. It was previously believed that the mummification of S. 293 was carried out exclusively with the help of dry desert conditions. The Egyptian embalming recipe was first identified.

Analysis of tooth wear showed that the person was inage from 20 to 30 years when he was mummified. A study of the tissue indicates that he lived between about 3650 and 3500 BC. In addition, it was found out that the coniferous resin used for embalming was imported into Egypt, probably from the Middle East. This reveals more information about ancient trade routes.

Even ancient history has its own history. You can discuss it in our chat.