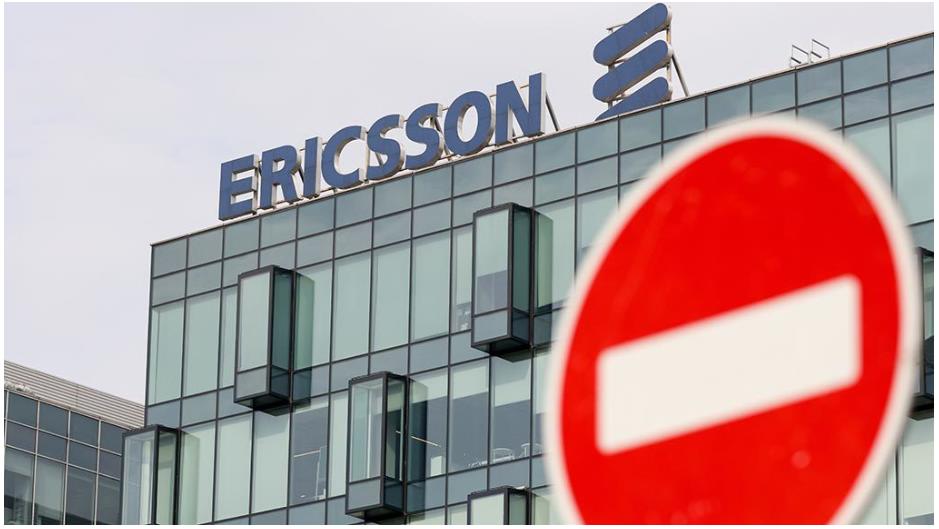 On November 9, the mobile operator Tele2 filed a lawsuit with the Arbitration Court of Moscow against the Swedish company Ericsson

demanding the fulfillment of obligations undersupply of telecommunications equipment. The second defendant in the lawsuit is Satel TVK, which was engaged in the supply of Ericsson equipment for Tele2. It is noted that Tele2's claims relate to contracts that were concluded even before the imposition of sanctions by the European Union, prohibiting the supply of telecommunications equipment. In its lawsuit, the mobile operator requires the defendants to fulfill their obligations and insists on ensuring supplies under contracts agreed by the parties. Ericsson has stopped deliveries to Russia under existing contracts since the end of February this year. Similar actions have been taken by other infrastructure equipment providers, including the Finnish company Nokia.