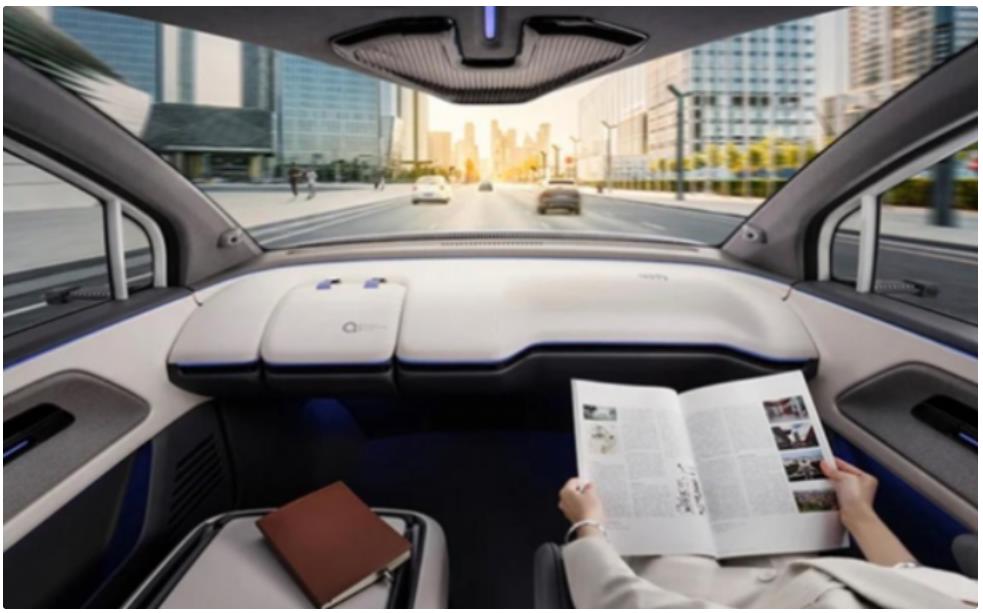 innovations, according to which in South Korea already inBy 2025, fully autonomous buses supporting the L4 level of autonomous driving should be launched into commercial operation. This means that they can move independently, without the participation of the driver, but at the same time they retain the traditional manual controls. According to the plans of the Korean authorities, the commercial operation of similar technologies in cars in South Korea will be launched in 2027. By the end of this year, the country will begin commercial operation of road transport with an autonomy level of L3. The roadmap also refers to plans to launch urban air mobility services in 2025, which will allow the operation of unmanned aircraft systems in megacities to deliver passengers, for example, to the airport.