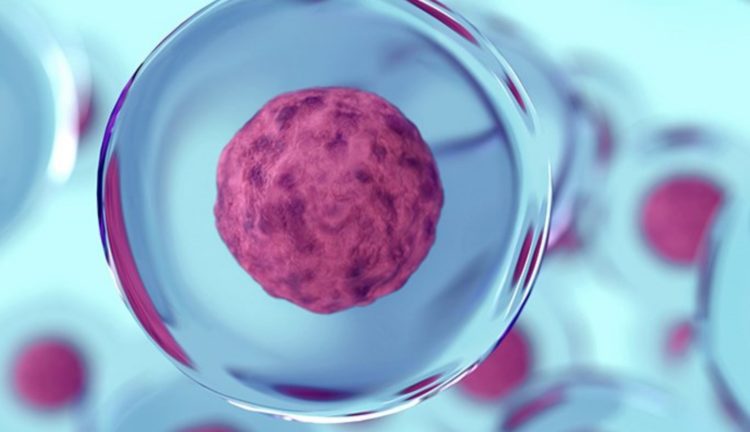 Researchers from around the world are trying to createartificial cells that, like the present, can naturally create and synthesize their constituent parts. A big step towards the creation of independent cells has already been taken - scientists from the Tokyo Institute of Technology have taught an artificial cell to independently generate proteins and energy. This was achieved thanks to the concentration on the development of the cell membrane.

According to a researcher named Jutetsu Kuruma,to create an energy-independent cell, they needed to create an artificial cell membrane containing the ATP synthase and bacteriorhodopsin proteins. They became the main tools for creating a cyclical system of consumption and energy production based on an external source, namely, sunlight.

So in the process of generating energy, proteinbacteriorhodopsin absorbed yellow wavelengths and moved the protons from one side of the artificial membrane to the other. As a result of the resulting inequality of positively charged ions on different sides of the membrane, the ATP synthase enzyme began to produce high-energy molecules. In six hours of illumination, the cell was able to significantly increase the amount of energy.

According to Jyutetsu Kuruma, the energy receivedcan be used to synthesize other cellular components. The study showed that the creation of independent cells is quite possible, and this opens up great opportunities for the development of artificial organs. In the future, researchers will have to adjust the production of a greater amount of proteins, since in this experiment their variety was very limited.

Also, the results of the study will help to studythe history of protocell, which are considered the precursors of modern cells. Having studied the processes taking place, they will be able to understand how they could use solar energy for the subsequent evolution.

If you are interested in the news of science and technology, be sure to subscribe to our channel in Yandex. Dzen. There you will find materials that did not get on the site, but still extremely interesting!