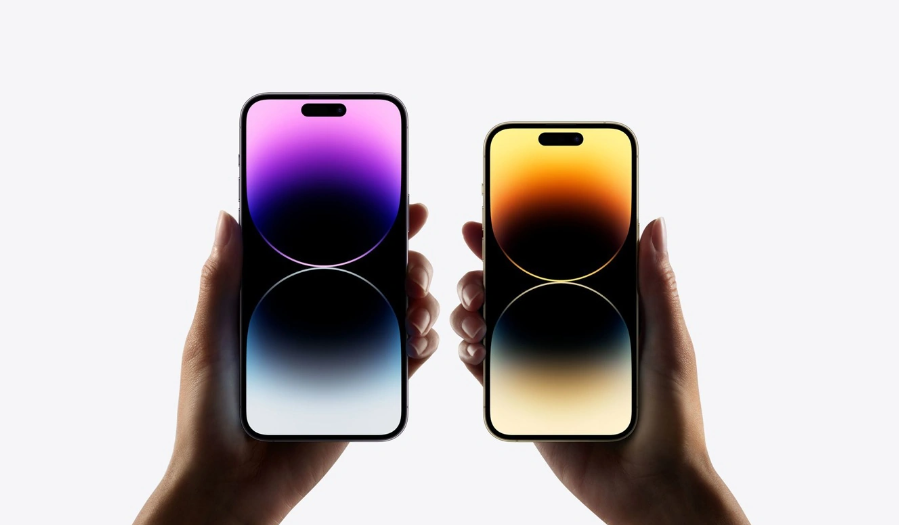 According to Korean media, Samsung Display accounts for 70% of the supply of OLED screens for Apple smartphones.

iPhone 14 series.Apple is forecast to need more than 120 million of these screens. Amid information about problems with the production of panels at BOE and LG Display, Samsung Display's share increased. It is estimated that Samsung will account for up to 80 million of the screens shipped, LG Display will ship up to 20 million units, and BOE will account for 6 million screens. With the iPhone 14 Pro and 14 Pro Max outperforming the rest of the series, Samsung's screens will account for most of its expected 80 million units. LG Display is also reported to have experienced production issues with its iPhone 14 Pro Max screens, giving Samsung an extra edge.