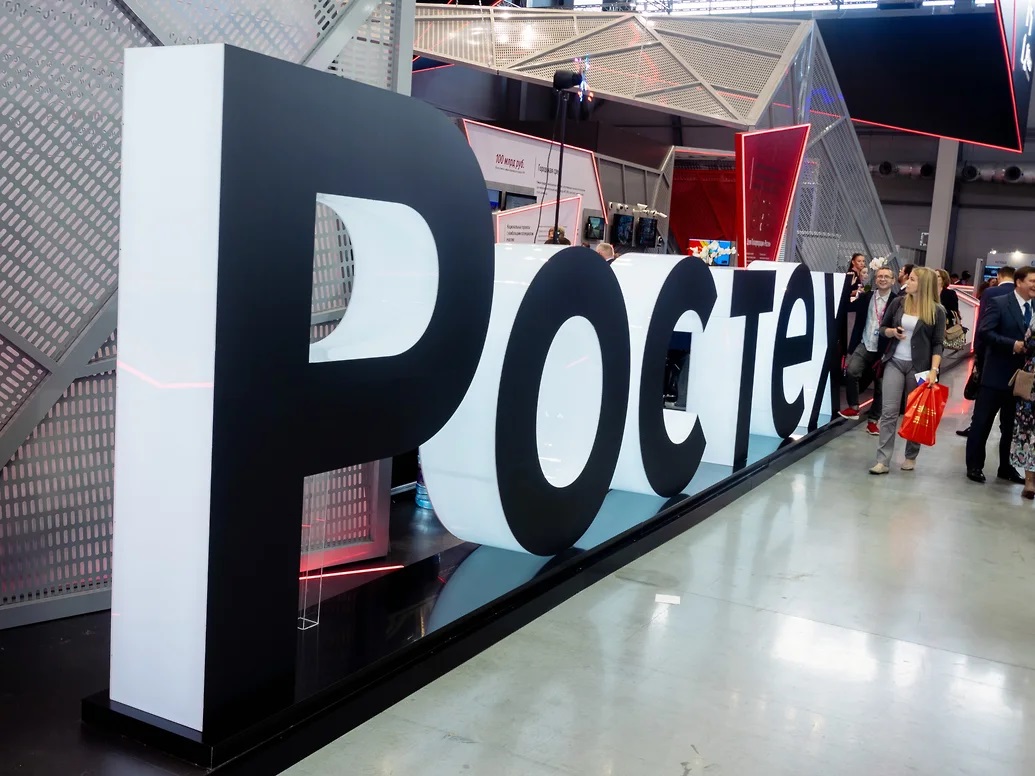 The head of Rostec, Sergey Chemezov, proposed to transfer the Rosinfokominvest fund, funds to the state corporation

which she will send to develop the firstRussian game engine, Kommersant reports. Maksut Shadayev, the head of the Ministry of Digital Development of the Russian Federation, sent this idea to his deputy Maxim Parshin and to the Russian Foundation for the Development of Information Technologies for consideration. The Ministry of Digital Development told the publication that they had received Chemezov's letter and were considering it: "The need to attract public investment in this case is not obvious, as an alternative, venture financing from non-state funds should be considered." RFRIT said that they were studying the idea, and noted that solutions within the framework of state support should be truly market-based, payable and in demand.

Rostec explained that with the departure of foreigncompanies "a niche has been vacated, there is a human resource - teams with valuable experience have entered the market." They clarified that the technology is needed not only for video games, but also for VR projects, cinema, animation, industry, education: “The fact that a country has its own solutions of this level adds up to the very technological sovereignty that so much is said about. For Rostec, this is certainly an interesting project. We are ready to participate in it along with other interested companies and departments.” The experts contacted by the authors of the publication call the idea logical: Rostec already needs its own graphics engine for 3D modeling in mechanical engineering.