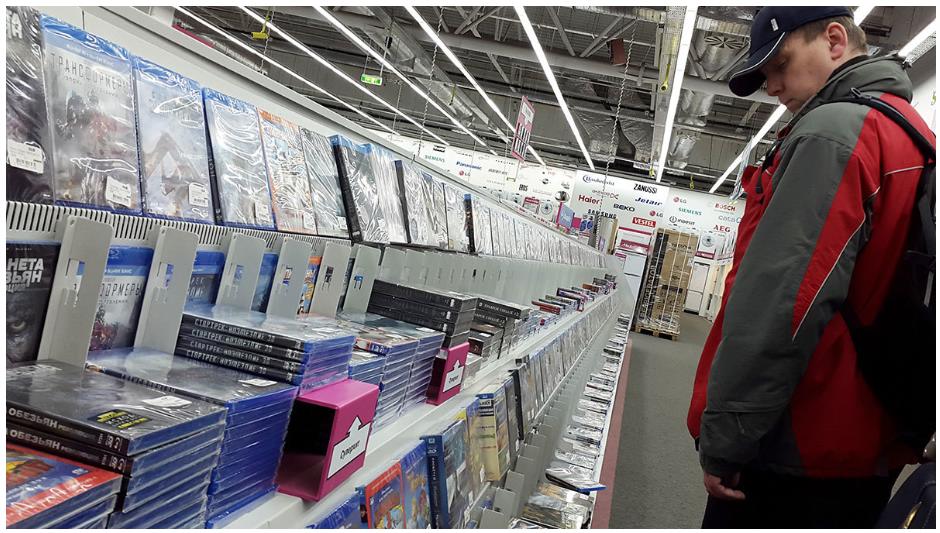 According to M.Video-Eldorado, for the first eight months of this year, the growth in sales of boxed

versions of games for personal computers andconsoles accounted for 10%, a total of 1.1 million boxed versions of games were sold. The upward trend in sales of boxed versions is also confirmed by representatives of the Wildberries and Ozon marketplaces. After the shutdown of the PlayStation Store online game stores, the inability to pay on the Steam gaming platform, and the shutdown of the Nintendo and Microsoft game app stores, Russian gamers have no opportunity for legal access to game content other than purchasing boxed versions of games. Analysts predict that this trend will continue, especially given that boxed games may enter the market through a parallel import scheme.