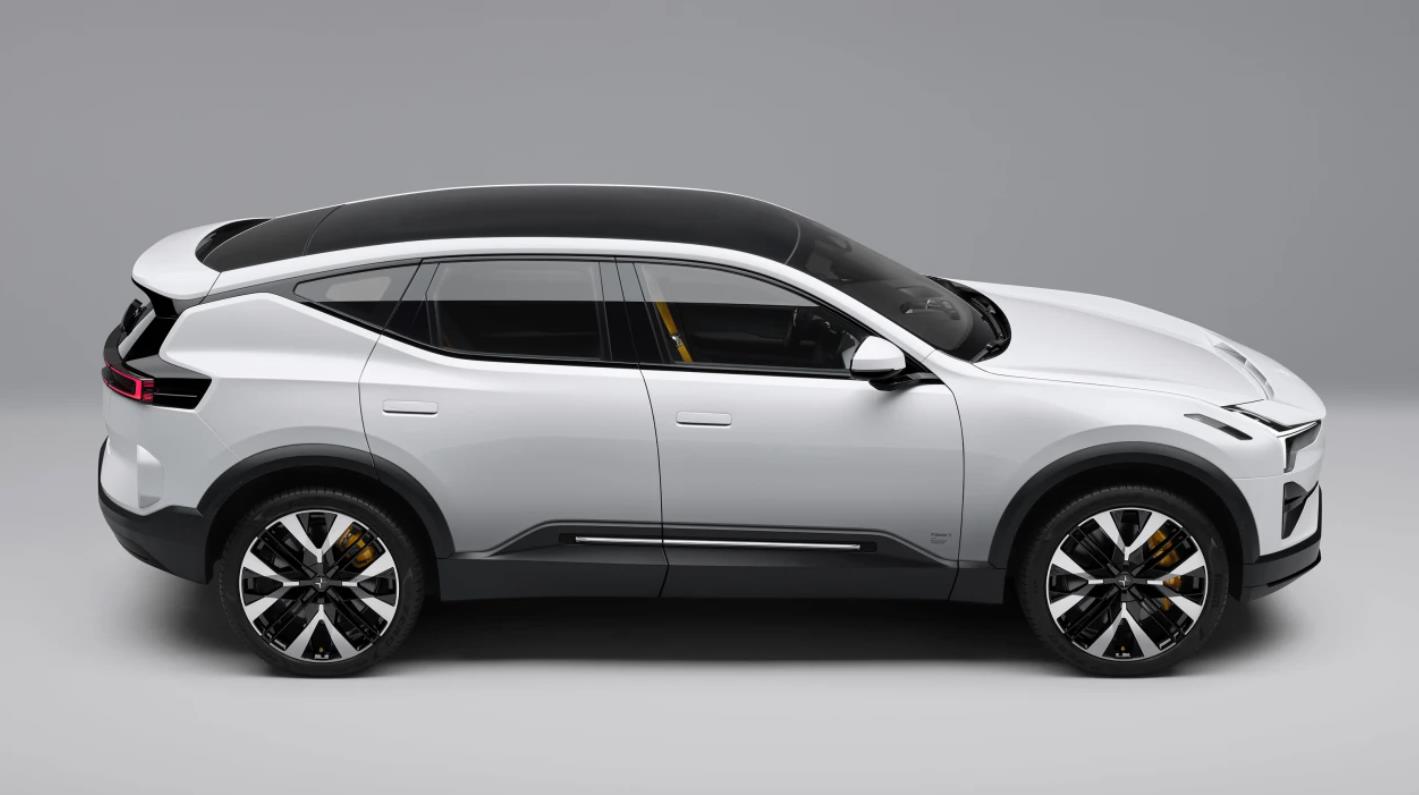 Polestar showed its first electric SUV Polestar 3. The model is designed to compete

Tesla Model Y and will cost from 75,000€ to 110000€. The start of sales of new items is scheduled for October this year. The company is aiming to drive sales of its vehicles to 290,000 a year by 2025, and according to Polestar CEO Thomas Ingenlath, the company expects the Polestar 3 to generate the majority of those sales. The design of the Polestar 3 uses the same concepts as in the previously introduced Precept luxury sedan. With the new SUV, the company shows what Polestar brand vehicles will look like in the near future. The car will be manufactured in China and supplied to the American, European and Chinese markets.