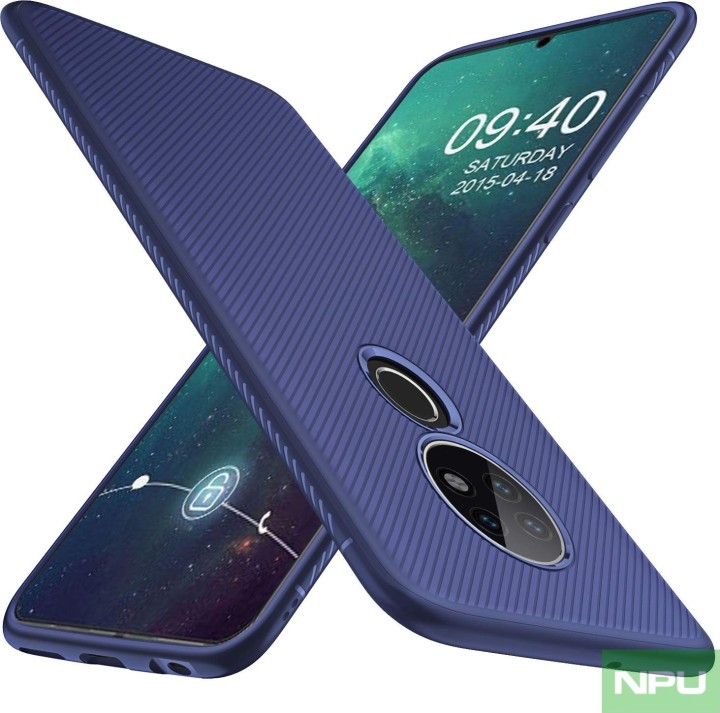 Renders of a smartphone under the Nokia brand have been published, presumably the Nokia 7.2 model. Or Nokia 6.2 - it is believed that devices will look if not the same, then at least similar.

Images show a slim body,a drop-shaped cutout on the screen and a round module that includes three cameras. Of course, there is a feeling that they copied with Motorola, but why not. A bit more confusing is the date on the screen - why is it 4 years old?

According to the data gathered from the certification documents, Nokia 6.2 and 7.2 will receive displays from 6.3 inches, the Snapdragon 660 chipset is also mentioned. For Nokia 7.2, the Snapdragon 710 variant is also possible.

Both models should receive a 48-megapixel camera with Zeiss optics as part of the main photomodule, as well as a 120-degree super-wide-angle module.

HMD will attend IFA Berlin, an event scheduled for September 5th. It is likely that this day will be the release date of Nokia 6.2 and 7.2.