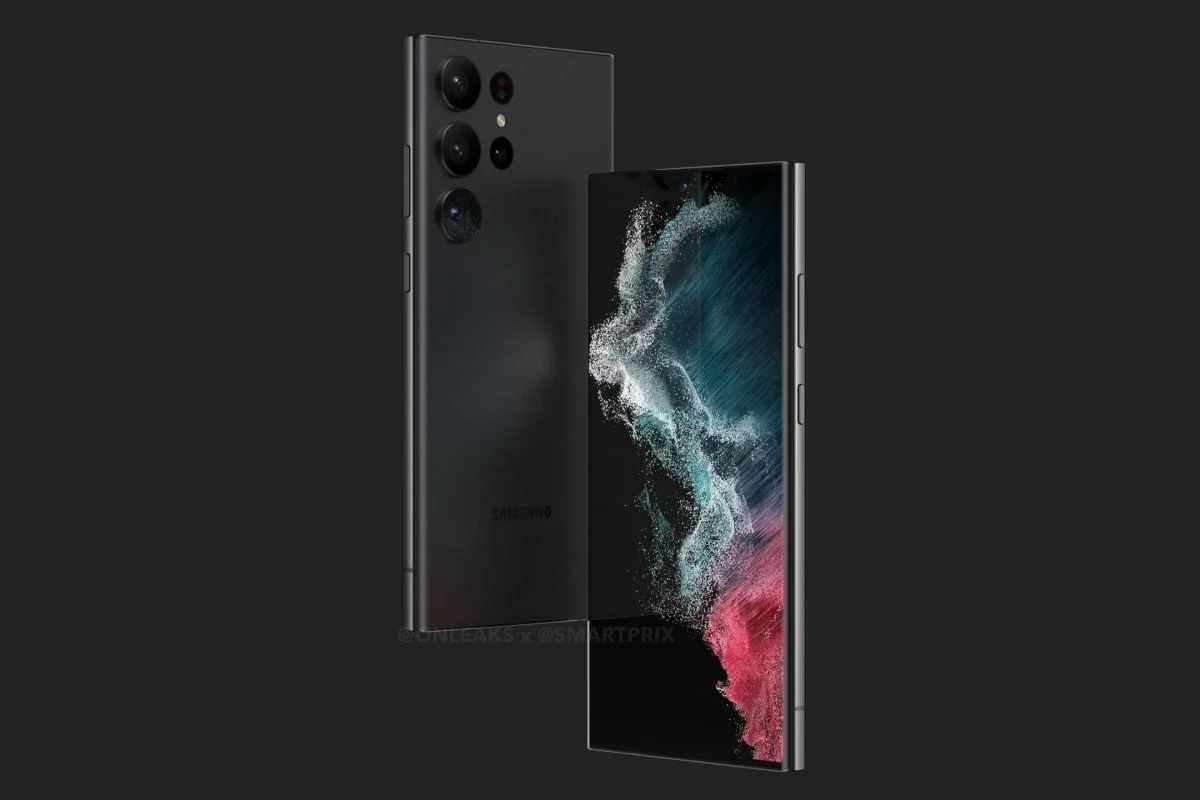 Samsung Electronics plans to release its next flagship smartphone Galaxy S23 as soon as possible, reports

Korean portal ET News.A release date has not been confirmed, but the Galaxy 23 is rumored to be released just in time for the sales season at the end of 2022. Parts manufacturers predicted the release date would be two to three weeks earlier than its predecessor, given the period of parts production. Recall that the predecessor of the new series - Galaxy S22 - was introduced on February 25, 2022.

As the author of the portal notes, this is a new strategyto secure market share in premium smartphones by shortening the period between the release of Apple's new iPhone 14. The Samsung Electronics Mobile Experience (MX) division decided to set the release date for the Galaxy S23 ahead of its predecessor and shared the roadmap with its partners. As follows from the leaks, the Galaxy S23 will receive improved camera specs. Thus, the top model Ultra will be equipped with a 200-megapixel camera for the first time. The Snapdragon 8 Gen 2 chip could be the heart of the new flagship.