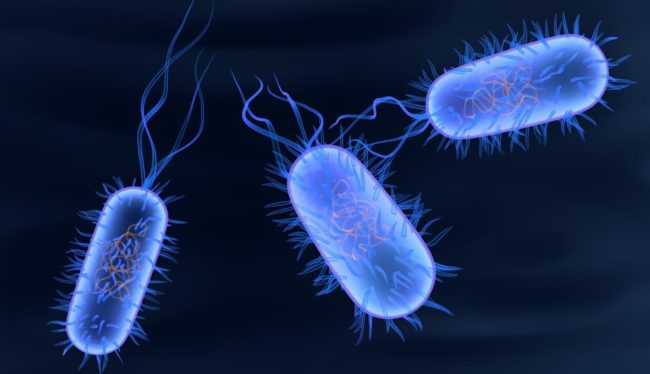 Until now, it was thought that most of the timeThe earth was inhabited by fixed unicellular organisms, and multicellular creatures appeared on it only 600-650 million years ago. The new discovery of scientists completely refuted this theory - henceforth it is believed that the first "animals" began to move on the surface of the planet much earlier, billions of years ago. This is evidenced by the fossils found in the African country of Gabon.

The discovery was made by a group of paleontologists fromDanish Center for the Study of Earth Evolution. Using geometric and chemical methods of archaeological dating, they found the approximate time of formation of traces and tiny holes in the fossils. Their age was about 2.1 billion years - it turns out that these are the oldest traces of multicellular organisms at the moment.

Found traces are tiny"Mink" with a diameter of several millimeters. After studying them, paleontologists came to the conclusion that they were made by an organism similar to a slug that lived in waters with oxygen content. Scientists have speculated that the body consisted of a collection of single-celled creatures that combined to form a “colony” that resembled mucus. Most likely, they moved in search of food - this is hinted at by other notches on fossil remains.

Anyway, this is more a discovery thatcan help close gaps in the history of the development of living organisms. It is noteworthy that the first assumptions about the earlier occurrence of a complex life appeared back in 2017 - you can read more about this in our special material.

Want to read more news about scientific discoveries? Then feel free to subscribe to our channel in Yandex. Dzen, where materials that are not on the site are published!