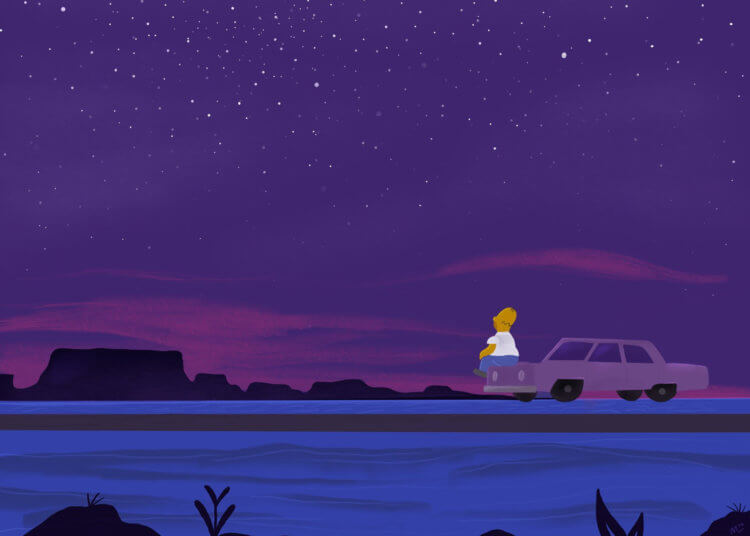 Millions of organizations, data about which are placedin the map service Google Maps, in fact, do not exist and never existed. This was revealed through an investigation by The Wall Street Journal journalists. Among the 200 million places added to Google maps over the past years, about 11 million are false.

How does this happen? Business owners, in order for their companies to appear more often in search results, place their offices on maps, while there can be up to 10 fake addresses for the same organization. Particularly clever guess change phone numbers and addresses of competitors on their own, so that customers apply to them.

If you simply want to find a specialist narrow profile on Google Maps (like plumber), be prepared for the fact that more than half of the results will be false.

The Wall Street Journal turned to Google, andonly after that the corporation began to fight with false addresses. In the comments, representatives of the search giant stated that they regularly detect fraudsters and carry out checks at the addresses, but this is not much believed. So, according to the WSJ, two years ago, Google itself sponsored a study at the University of California at San Diego, which resulted in only 0.5% of the total number of search queries leading to fraudsters. Journalists believe that these data are greatly diminished.

Many users complained that inGoogle maps has a lot of false addresses. So, Nancy Carter from Washington State spent more than three hours to find a service center to repair the garage door mechanism. Before that, she went to two places, guided by Google Maps: the grocery store was located at the same address, the transformer box was on the other.

It's not entirely clear why Google doesn't conductmore checks against unscrupulous organizations, because, first of all, inaccuracies with the search have a negative impact on the cartographic service itself. Yes, the company can boast that there are “hundreds of millions of new places” on Google Maps, but is it worth it? Moreover, the search engine states that they recently blocked more than 150 thousand users who “violated the terms of using Google services”.

If you are also faced with a similar, write in the comments and in our Telegram-chat.