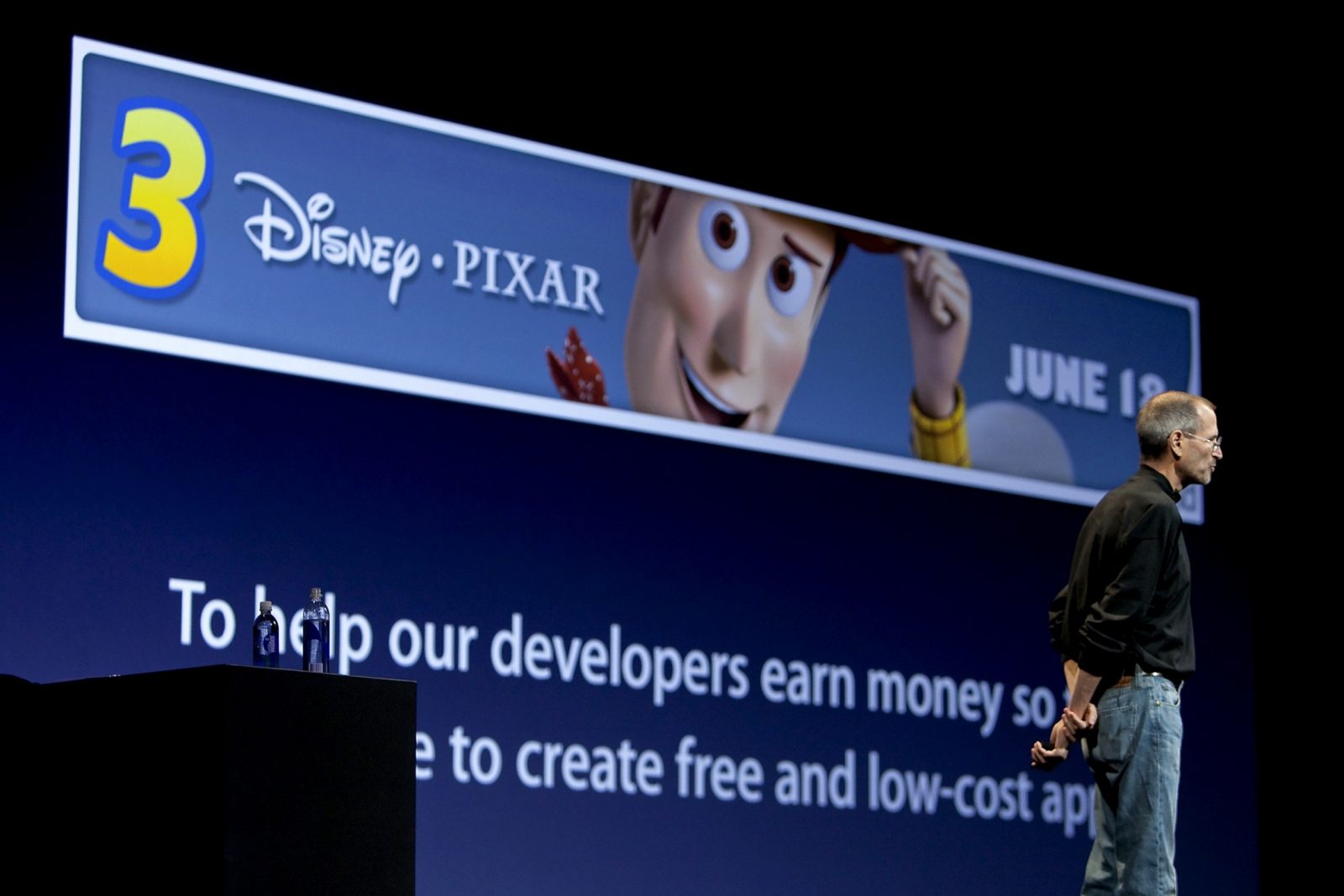 Apple is looking to expand its advertising business and aims to drive annual revenue to "double digits".

numbers."The company plans to advertise in more apps preinstalled on the iPhone and other Apple devices, including Maps, Books and Podcasts, Bloomberg analyst Mark Gurman said, citing his own sources. He claims that Apple has already tested the inclusion of sponsored results in search results in the Maps app. A similar advertising strategy was developed by the company for the App Store, where developers can pay to promote their app on the search page for a specific query.

Apple can also add ads to built-inBooks and Podcasts apps. This will allow publishers to add ads to specific areas of the app or pay to have their content promoted in search results. Apple's ad revenue currently comes from App Store search ads, Apple News ads, and several other sources. The company has a total ad revenue of $4 billion and is reportedly looking to increase its ad revenue to double digits. Gurman also cites the possibility of advertising on Apple TV Plus. He argues that the Cupertino-based company may decide to create a more accessible subscription with ads, similar to Netflix and Disney Plus, which plan to do so by the end of 2022.