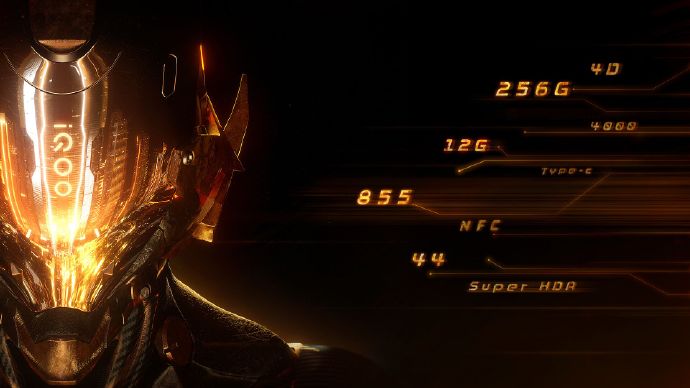 The brand new IQOO brand, which has just emerged from Vivo, has begun to be active in Weibo. A number of new teasers appeared.

The guys are not wise with thin hints. There is no need. They clearly have something to brag about, and they brag. Judging by the set of letters and numbers in this picture, IQOO should expect a smartphone based on a Snapdragon 855 chipset with 12 GB of RAM supporting 44G high speed charging. Also given is the capacity of the drive - 256 GB, it is reported that there is support for NFC.

There is one more teaser - it’s about a polisher scanner with instant triggering. Nowhere does it say that the scanner will be built into the screen, but in modern times there are no special options for the flagship.