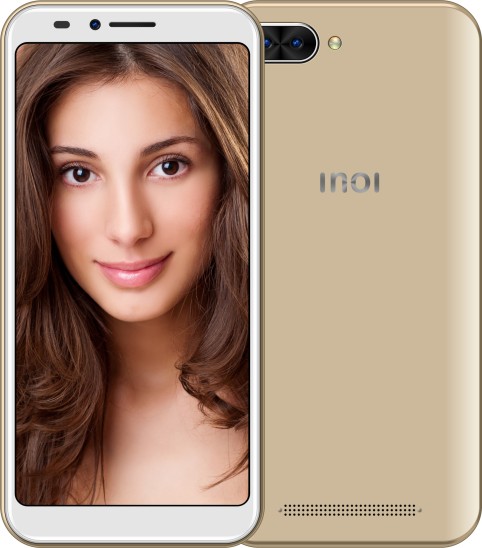 Officially announced the start of sales of the smartphone INOI 6i Lite.

At first the device was called a 4G-smartphone, which sounded weird - MediaTek MT6580, the chipset on which the smartphone is built, does not have an LTE-modem. We still suspected that the chipset is listed with an error.

Alas, the error was, but not in this line. No LTE INOI 6i Lite is supported. So this is more than a modest device on an old chipset with a small amount of memory. The cameras, of course, are not outstanding. The screen is 5.5-inch with a resolution of 640 × 1280 pixels. On board Android Go.

The nuance that should serve as an excuse for the rather tangible price of the device - and it costs 5,990 AUD - is a good battery. The battery is really quite impressive, 4000 mAh.

Key features of INOI 6i Lite: