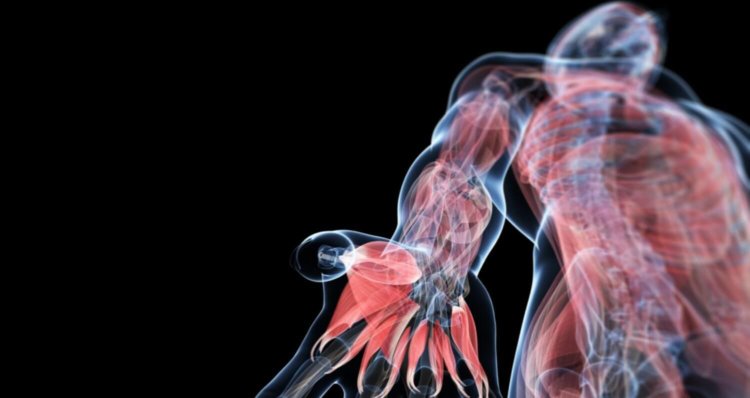 The human body is truly amazing. With the modern level of technology development, he manages to keep from us in secret not just individual cells or their elements, but also entire organs! And recently, a group of scientists from Australia discovered an organ in the immune system whose existence was suspected for a very long time.

According to the editors of the journal NatureCommunication, a new body responsible for rapid immunity, and to be precise - for the storage of B-lymphocytes. Scientists have long been aware of the existence of so-called memory B cells. This is a long-lived subtype of B-lymphocytes, which is responsible for the rapid immune response and the production of a large number of immunoglobulins when reinfected or reinfected with the same pathogen. Because of this, the immune system remembers infectious agents, which allows them to better deal with them in the future.

Only here in all this was missing one: at that moment when the body is not sick - the memory cells somewhere "live". But where? Previously it was assumed that they are located in the lymph nodes, but this was not quite so. During the study of the structure of the lymph nodes, experts from Australia found small formations directly above the lymph nodes, which are literally stuffed with B-cells. Moreover, the new structure is not just a “warehouse” of cells - the processes of transformation of cells into plasma and the release of antibodies to fight diseases occur in it. The discovery was made through the use of a two-phase laser microscope: it was his degree of magnification and visualization that allowed him to see the new structure, which was called the "subcapsular proliferative foci). According to one of the project participants Dr. Imogen Moran,

"Seeing how B cells work is justunbelievable! In the new structure, which was seen for the first time, memory B cells are activated, clusters are formed in it. We were the first in the world to see how they move, interact with other cells of the immune system and change right before our eyes! ”