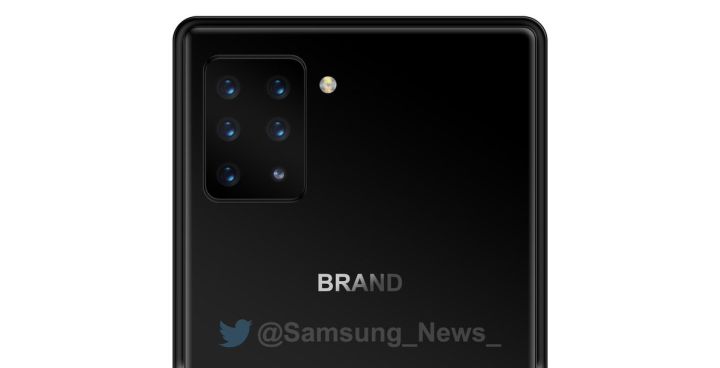 This, of course, looks more like a joke, but it seems April has long passed.

A rumor was released that Sony is working on a smartphone line Xperia, which will receive eight cameras. Two on the front panel for taking a selfie and six more at the back.

The picture is not real, “imaginary concept”. The imagination of the author is clearly limping, uninterestingly turned out.

To believe in this is not particularly difficult, since the Nokia 9 PureView penta-camera really exists in nature. It is much harder to come up with a logical excuse for such a decision.