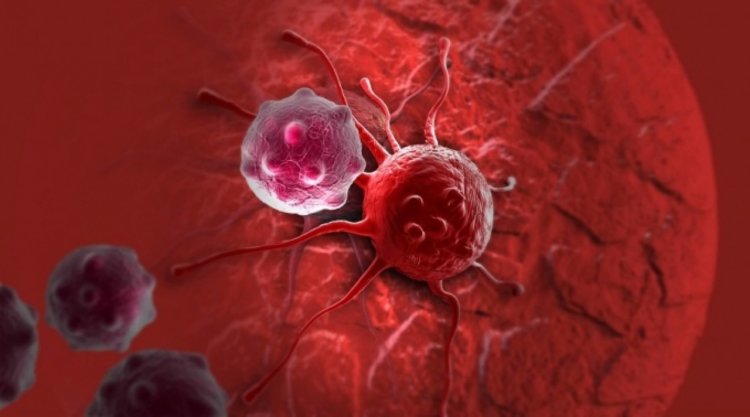 Tattoos can be treated differently. Someone considers them as one of the forms of modern art, and someone is a completely unacceptable attribute of self-expression. But scientists have long been testing temporary tattoos to identify blood sugar, alcohol, and even to control a smartphone. But doctors from Switzerland recently presented a tattoo that can detect cancer.

According to scientists, published in the publicationScience Translational Medicine, the basic principle of the tattoo is based on measuring the level of calcium in the blood. Hypercalcemia (increased calcium levels) is often associated with the development of an oncological process. Therefore, when the level of calcium in the blood increases, the tattoo begins to darken. The “drawing” itself consists of a layer of special cells that change their structure and color under the influence of calcium. The development was tested on mice, and in 9 out of 10 cases it showed the correct result.

During a series of laboratory experiments, scientistsmeasured the dynamics of melanin production at different concentrations of calcium ions. It was possible to establish that in order for the tattoo to be noticeable, it takes several weeks at which the concentration of calcium ions will remain elevated. Of course, this result is far from ideal, and besides, not always during the oncological process at an early stage the level of calcium remains consistently high for such a long time. But scientists note that their development is only a prototype of technology.

"In the future, a tattoo will help peopleindependently monitor their health. However, the tattoo for diagnosis at the moment is not without flaws. For example, its “shelf life” is about a year, after which the tattoo will need to be updated. ”