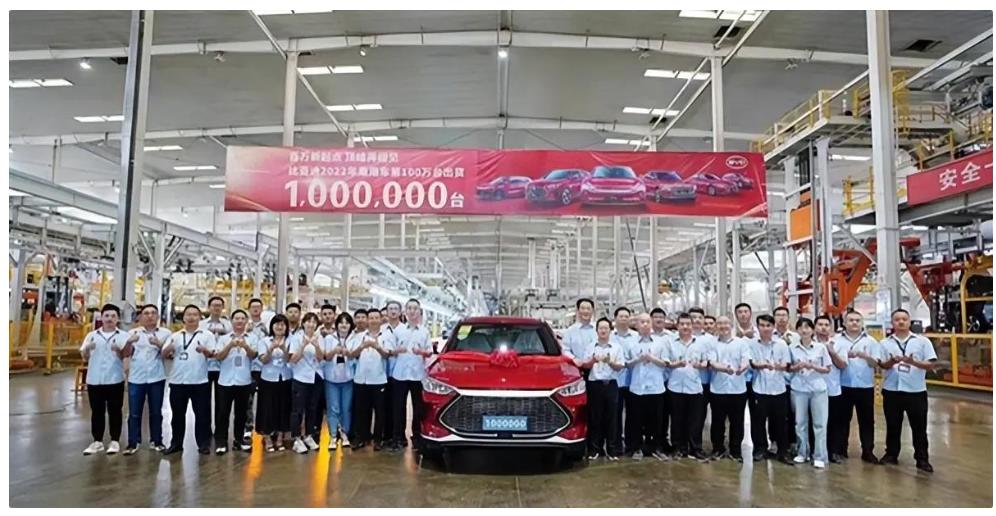 Chinese automaker BYD said it had shipped its one millionth vehicle on Sept.

this year.BYD sold 174,915 vehicles in August, according to the company. Earlier this year, BYD announced a full transition to the production of electric and plug-in hybrid vehicles and abandoned the production of cars with internal combustion engines. In the first eight months of the year, the company sold 983,844 vehicles, a 164% increase over the same period last year. BYD aims to be the first in the world to sell more than 1 million new energy vehicles within a year. Thanks to the success in car sales, BYD managed to increase its revenue by 65% ​​in the first half of the year, during which time the company earned 150 billion yuan. To date, BYD has received 700,000 new vehicle orders and will aim to produce 280,000 vehicles per month.