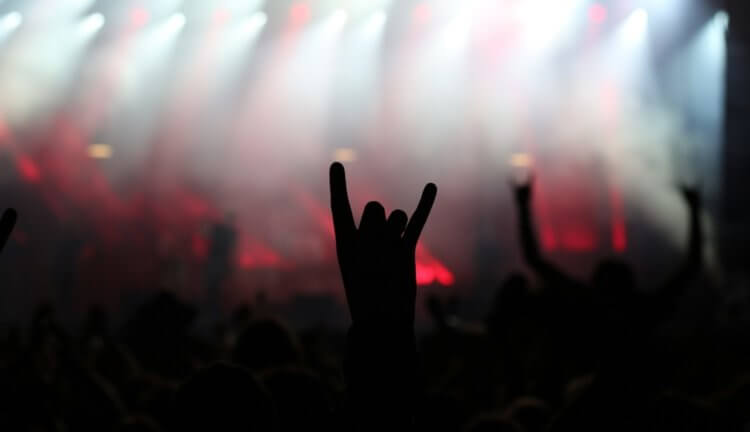 Founded by DadabotsBoston programmers CJ Carr and Zack Zukowski are engaged in a very unusual thing - they teach artificial intelligence how to write "heavy" music. In 2017, the developers presented the black metal album “Coditany of Timeness”, and now showed the public the result of the algorithm that composes music in the style of death metal. According to them, the algorithm creates a pretty decent for this genre music that does not require corrections, so they decided to give him the will to compose tracks live on YouTube.

For learning neural network developersused the songs of the Canadian band Archspire, which are notable for their fast tempo. As a result, the algorithm learned to impose speed drums, guitar and aggressive vocals so that the result sounded like real death metal music.

The developers have shared that in past times,when they created artificial intelligence for composing music of other genres, they had to carefully select the final materials - only 5% of the created tracks got into albums. At this time, programmers reached the maximum quality, and the material does not require selection - that is why they decided not to limit themselves to an album, but allowed the algorithm to create music in real time.

According to programmers, the enhanced quality is due to the high speed of the songs of the Archspire group:

It seems that the faster the drums work, the more stable the music is created.

The duo has already released a bunch of albums of different genres -among them there is even a collection of songs in the style of the Beatles. You can listen to him and other musical creations of artificial intelligence on the official website of the duet.

In order not to miss our materials, we recommend subscribing to our Telegram channel. There are not only announcements of news and articles, but also entertainment content!