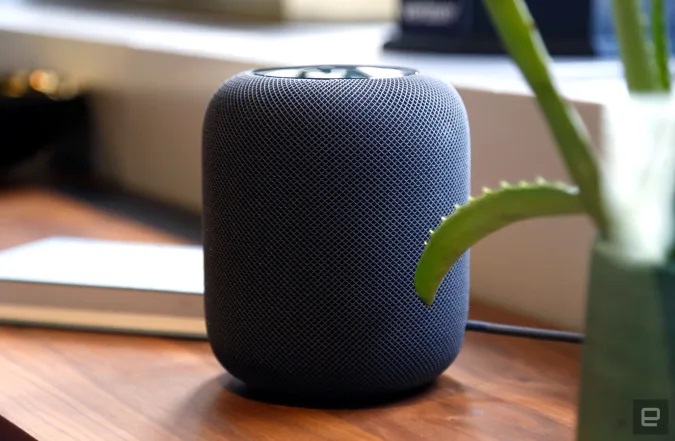 Apple may significantly expand its smart home product line over the next two years, reports

Engadget portal with a link to Bloomberg analystMark Gurman. He claims that the company "has at least four new smart home devices in the labs." According to the analyst, one of the devices will be a direct descendant of the 2018 HomePod, which was discontinued in 2021.

The two devices are completelynew products for the company. According to Gurman, one of them will be a kitchen accessory that combines an iPad and a speaker. This device will allow Apple to compete with products from Amazon and Google with their Nest Hub and Echo Show 15. The other device will reportedly combine the functionality of Apple TV, camera, HomePod and will be designed for the living room. Gurman says Apple could release one of the two products by the end of next year or early 2024, but warns that "not everyone will see the light of day."