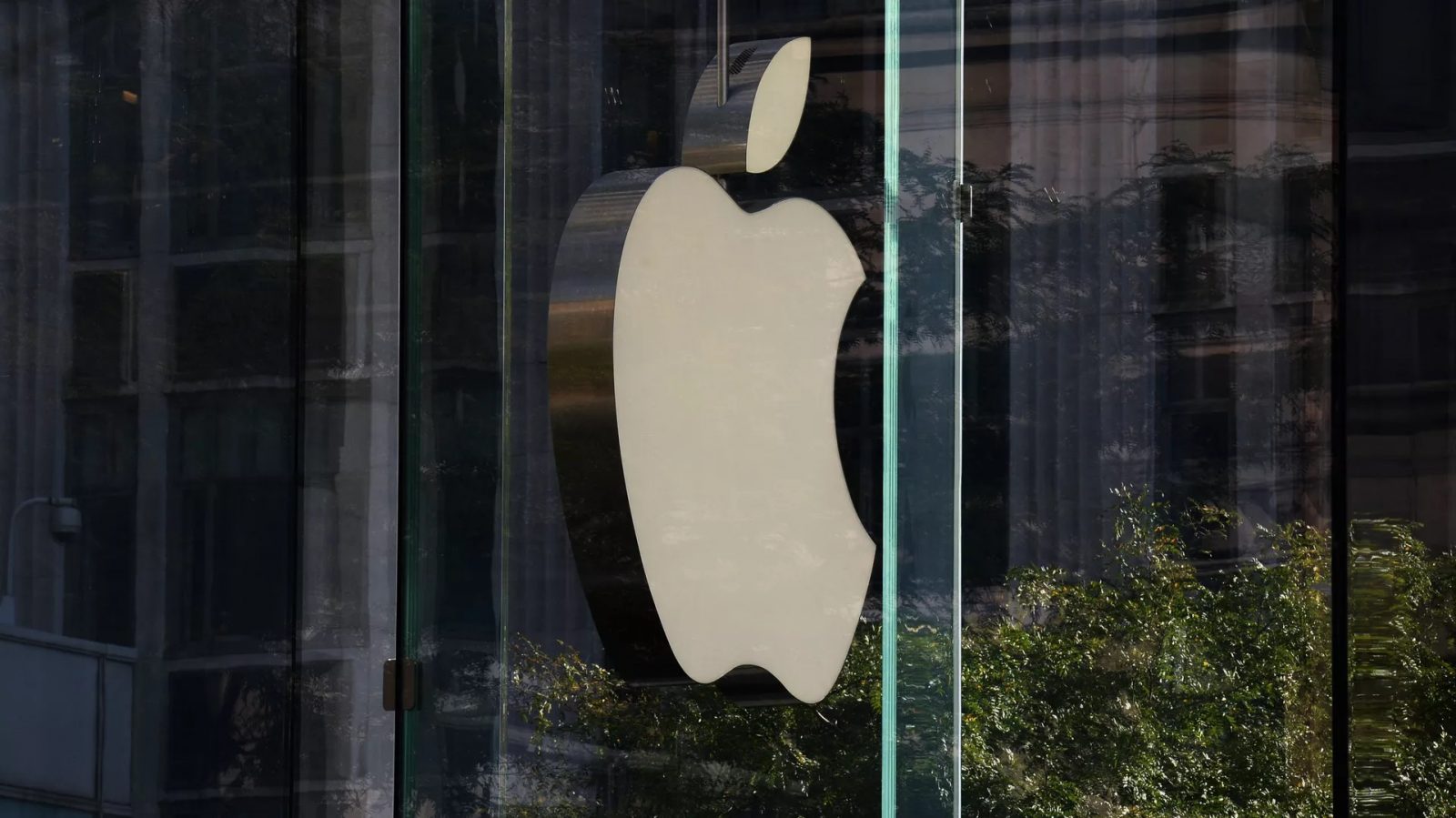 A court in Moscow received the first protocol against Apple for refusing to store the data of Russians in the Russian Federation, RIA Novosti reports.

reference to the court.“The court received a protocol against Apple Inc under part 8 of Article 13.11 of the Code of Administrative Offenses, its consideration is scheduled for June 28,” the court said. This article introduces punishment for failure to fulfill the obligation to ensure the recording, systematization, accumulation, storage, clarification (update, change) or extraction of personal data of citizens of the Russian Federation using databases located on the territory of the Russian Federation. The sanction is a fine of up to 6 million rubles.

Roskomnadzor in its Telegram channel reported thatprotocols were drawn up not only for Apple, but also for Airbnb, Pinterest, Likeme, Twitch and United Parcel Service. With regard to Google, the federal service has drawn up a protocol for repeated violation of the requirement for data localization.