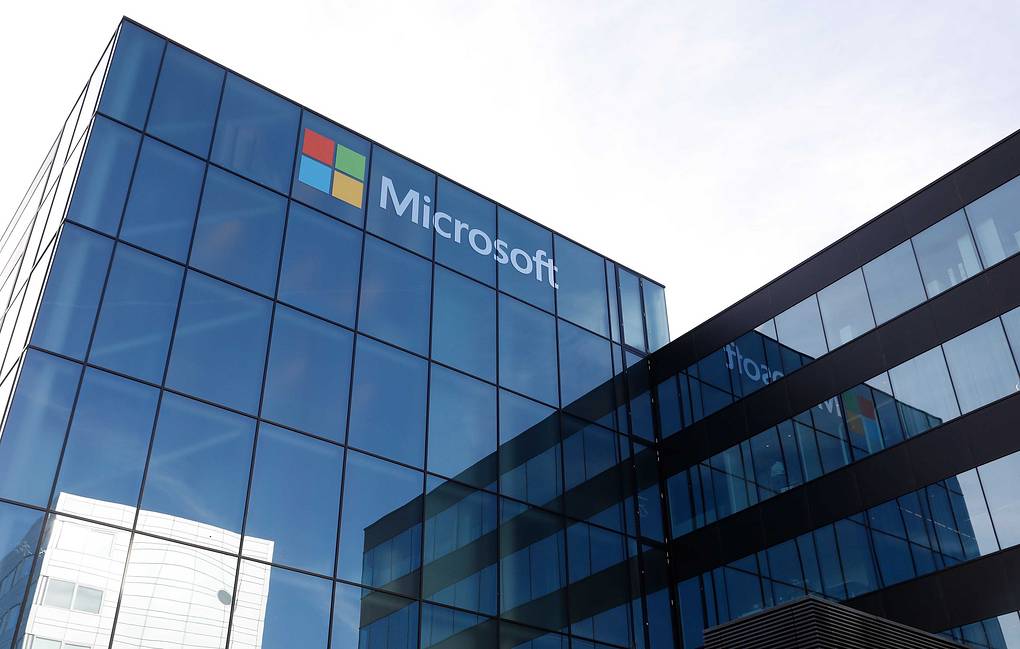 Microsoft continues to pursue a policy of anti-Russian sanctions. This time, Microsoft decided not to

sell Xbox consoles in Russia, as well asdisbanded the Russian division of Xbox and fired almost all of its employees. This was reported by the GameMAG website, citing anonymous sources. It is specified that upcoming games for the Xbox Series and personal computers will be localized into Russian, but in the future such a service is likely to be unavailable. We add that on June 23, Microsoft President Brad Smith announced a reduction in business in Russia. Earlier it became known that Russian users can no longer download Windows 10 and 11 operating systems from the official website of the company.