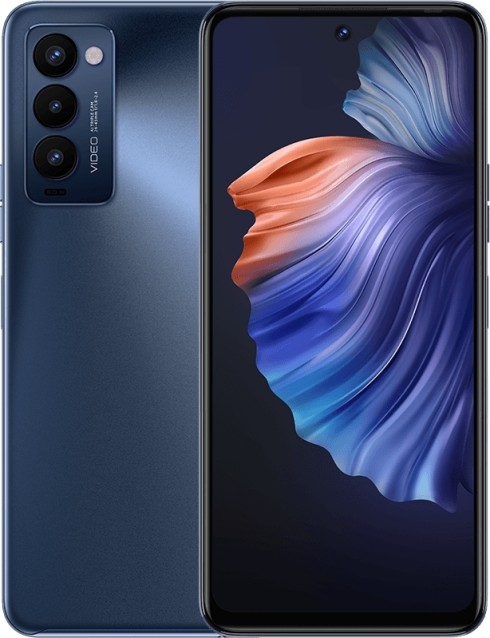 Bird Oblomingo.After watching the marketing videos, I decided that the super stabilization system present in the Tecno Camon 18 Premier is a feature of the entire Camon 18 series. But no. Younger brothers are completely trivial and very similar to each other. Both externally (with an accuracy of fractions of a millimeter) and in terms of characteristics. So they will have one news for two.

Let's start with the hardware.Camon 18 is weaker, it has a Helio G88 chip (around 220 thousand AnTuTu points). The Camon 18P was equipped with the same chip as the Camon 18 Premier, i.e. Helio G96. The points will be a little more, in the region of three hundred thousand. But obviously, both smartphones belong to the same middle class.

Batteries of the same capacity, 5000 mAh. The charging speed is slightly different, 18 W for the younger, 33 W for the older one.

Rear cameras in three pieces. 48 + 2 + 2 MP for Camon 18.The most trivial set of the main module, macro and depth sensor. The Camon 18P has a similar set, but the not very useful macro camera has been replaced by a 13 MP portrait-telephoto lens.

Other. An NFC module is available. There is no support for 5G networks. Fingerprint scanners appear to be side-mounted. The fifth Wi-Fi and Type-C, logically, should be.

The announcement of smartphones took place so far in Nigeria and only in Nigeria. I did not find information about the cost.