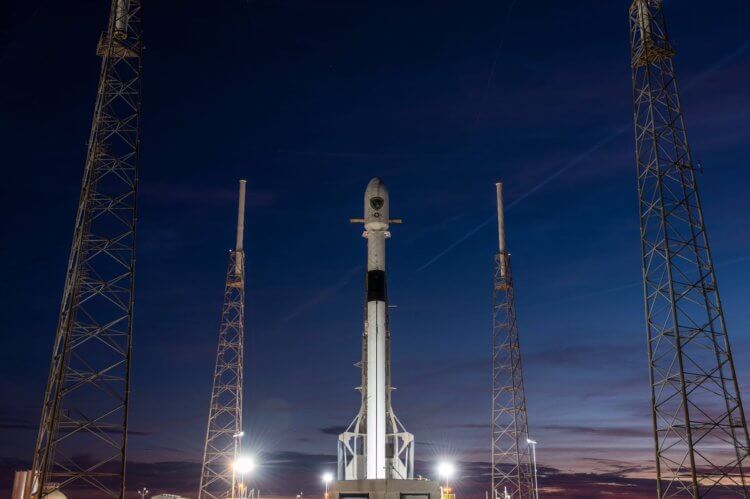 Since commissioning in 1995global positioning system (better known as GPS), it is widespread in the United States and abroad. The concept of satellite navigation has become so important that other world powers, including China, Russia, the European Union, India and Japan, began to create their own regional or global systems.

And now, one of the most comprehensive studies on thisThe topic assessed the value of GPS technology for the US economy and found out what effect a 30-day shutdown could have on a serious event in space weather or “malicious activity from intruders”. The study was funded by the National Institute of Standards and Technology and conducted by RTI International.

What happens if the GPS stops working

As part of the analysis, scientists surveyed more than 200experts in the use of GPS technology, which are engaged in a variety of things, from agriculture to the positioning of offshore drilling rigs and location drivers. The study covered the period from 1984, when the nascent GPS network was first opened for commercial use, until 2017. It was found that during this period GPS brought about $ 1.4 trillion in economic benefits.

The greatest benefit, according to scientists, is 685.9billion dollars, was obtained in the category of "telecommunications", including improving the reliability and bandwidth applicability for wireless networks. Telematics (increased efficiency, reduced costs, environmental benefits associated with improved scheduling and navigation) ranked second among the most valuable categories - $ 325 billion. Location-based services on smartphones have been valued at $ 215 billion.

In the event of an adverse event,leading to ubiquitous disconnection, the study estimates that disabling the GPS service will have an impact of $ 1 billion a day, although this is at best a rough estimate. It is likely that costs will be higher in April and May, as many farmers rely heavily on GPS, getting information from the fields.

To assess the consequences of failure, researchconsidered several different variables. Among them was “accurate synchronization”, which provides a range of wireless services, including synchronization of traffic between network operators, wireless transmission between base stations, and billing management. In addition, higher levels of synchronization accuracy provide higher bandwidth and provide access to more devices. For example, the introduction of 4G LTE technology would be impossible without GPS technology.

In case of failure during the first two daysthe consequences will be relatively small, but after that the wireless network will start to deteriorate significantly. The study estimates that in 30 days the functionality will be in the range of 0 to 60 percent of the normal working level. Landline phones will not be affected.