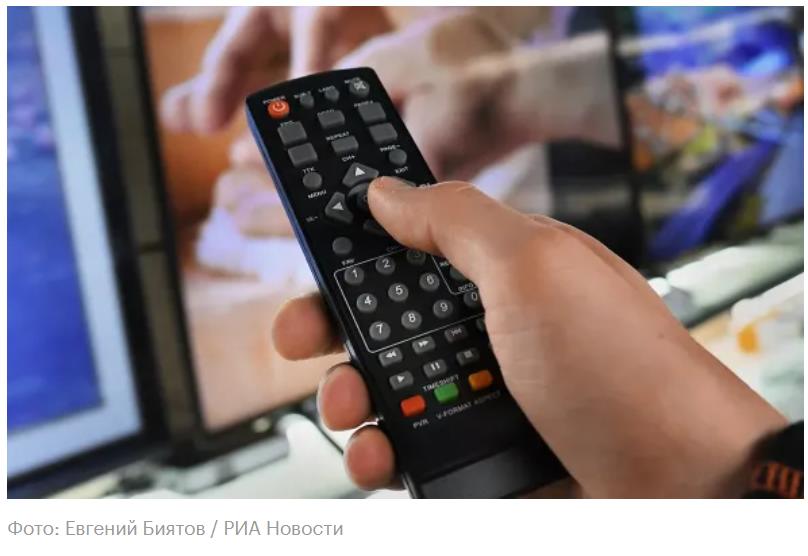 According to the Telecom Daily agency, the revenue of online cinemas in Russia amounted to 25.9 billion in the first half of the year.

rubles.Revenue growth showed only 5% compared to last year. The growth of online movie theaters was negatively affected by the departure of Hollywood studios from the Russian market, as well as the refusal of the Netflix streaming service to continue working on the Russian market. Experts predict that by the end of the year, the Russian online cinema market may show zero growth, while previously the market growth indicators were measured in double digits. For example, in the first half of last year, the market grew by 31%, and the year before, the growth was 71%. In 2019, the market showed an increase of 44%.