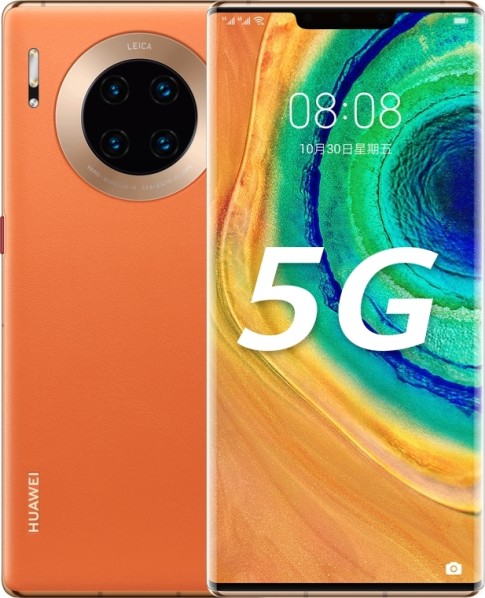 Returning to the thought that I have already voiced. I don't see any point in starting to rivet a slightly simplified version. Especially if we are talking about an old chipset, the production of which has long been in production. It seems that there really is a certain percentage of chips that do not work one or two cores. And Huawei simply takes these cores out of service and gets a different chipset, slightly simplified. And rightly so. What good is to be lost.

Another minor difference between smartphones- Huawei Mate 30E Pro does not have an older version with a maximum amount of memory (8 + 512 GB). Otherwise, everything seems to be identical. At least, as far as can be judged by the published characteristics.

Memory - 8 GB of RAM, 128 or 256 GB of permanent. There is support for proprietary NM memory cards (installed instead of the second SIM card).

A decent-sized 4500 mAh battery with support for fast and wireless charging.

5G, NFC, everything is as it should be. Unless there is no sixth Wi-Fi.

The price is still unknown.