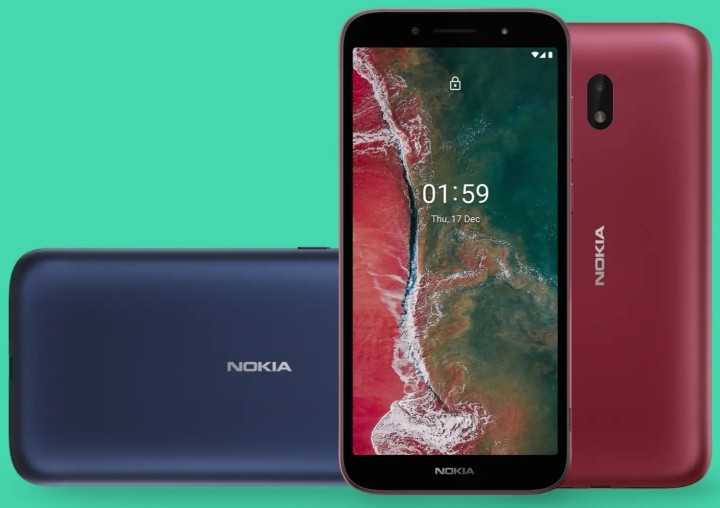 HMD Global has presented the world with a budget smartphone based on Android 10 Go. And I named it Nokia C1 Plus. The official positioning is “Nokia's most affordable 4G smartphone”.

The smartphone is very simple and uninteresting. But a couple of lines in the news, of course, deserves.

The chipset brand has not been officially named. Judging by the frequency and number of cores, I would venture to suggest that this is Unisoc SC9832E (2018 release, about 55 thousand AnTuTu points).

Very little RAM - just 1 GB. With permanent memory, things are a little better - 16 GB. There is support for memory cards.

Simple 5MP single cameras both front and back. The presence or absence of autofocus is modestly silent.

Official store support has confirmed that the chipset is indeed Unisoc SC9832E. And that autofocus is there.

Key features of Nokia C1 Plus: